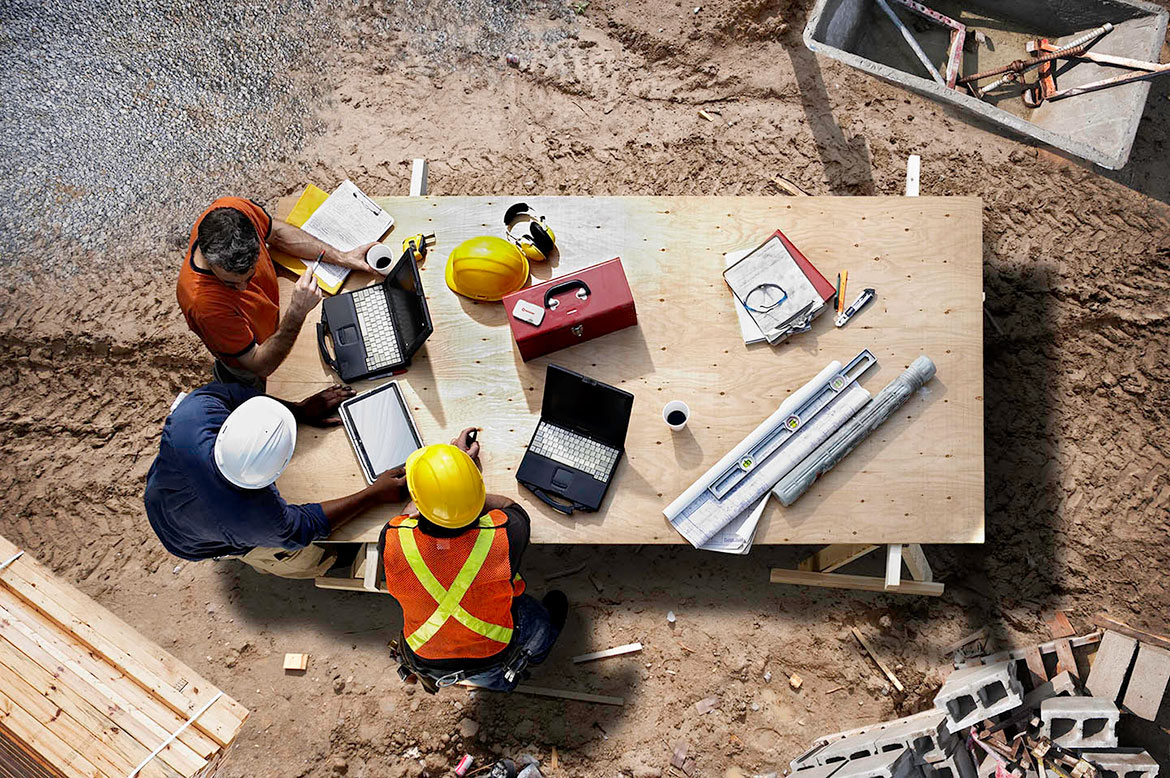 ANNAPOLIS, Md. (AP) — School construction funding in Maryland would increase by $2.2 billion over five years, under a measure approved by the House of Delegates on Friday.

The House approved the measure on a bipartisan 128-6 vote. The measure, which is called the Built to Learn Act, now goes to the Senate, where leaders in that chamber support it. Gov. Larry Hogan, a Republican, also has expressed support.

“I think it’s telling how important this bill is on both sides of the aisle,” said House Speaker Adrienne Jones, a Baltimore County Democrat.

The measure enables the Maryland Stadium Authority to issue up to $2.2 billion in revenue bonds. The money would be on top of about $400 million the state spends each year to build and repair schools.

The debt on the bonds would be paid by $125 million annually over 30 years from casino revenue that goes to the state for education.

Education is a top priority this year in the Maryland General Assembly, which is controlled by Democrats. A separate measure would phase in billions of dollars of funding for priorities inside schools by updating the state’s funding formulas for K through 12.

It has been estimated that fully implementing the recommendations of the Kirwan Commission would cost about $4 billion annually in a decade. The recommendations include investing in pre-K and increasing teacher pay. They also include implementing rigorous curricula, providing more support to struggling schools and to children who live in poverty.

A bill hearing has been scheduled for Monday on the measure containing the commission’s recommendations.

(© Copyright 2020 The Associated Press. All Rights Reserved. This material may not be published, broadcast, rewritten or redistributed.)